Sixty-eight people in nine US states have been infected with Salmonella Enteritidis according to a report just released by the US Centers for Disease Control and Prevention (CDC). Fourteen people have been admitted to hospital.

Epidemiological evidence has linked the illnesses to consumption of Wawona-brand bagged peaches sold at certain ALDI stores in several states. 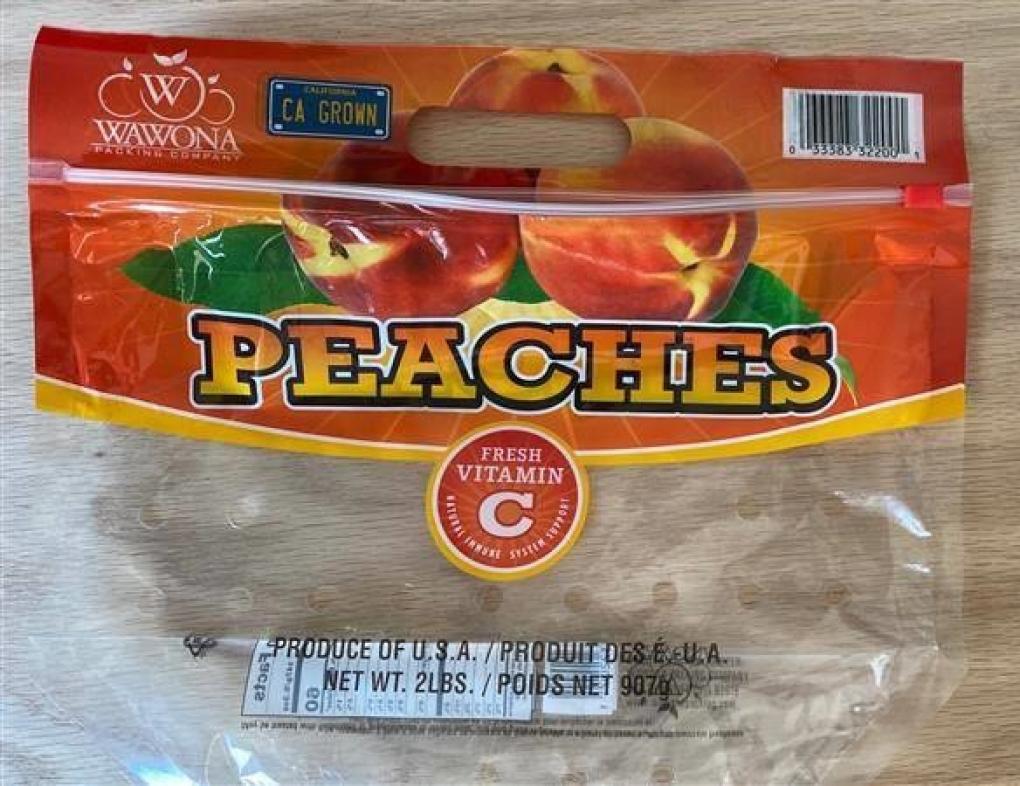 Please refer to the ALDI recall notice for additional details.

According to a report from the Minnesota Department of Health, outbreak victims in that state became ill after eating peaches purchased from Aldi, Target, and possibly other retail locations. Target is in the process of removing the implicated peaches from its stores, but has not issued a formal recall notice as yet.

FDA is conducting a full traceback investigation to determine the source of the contamination and the full scope of distribution of the implicated peaches.

What consumers need to know